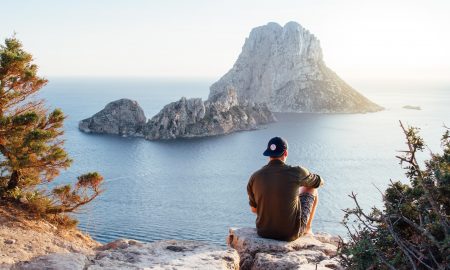 Is Travel Ever Dull? 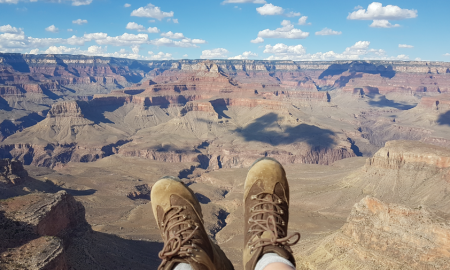 Backpacking in The Land of The Free: Planning Your Trip Across America 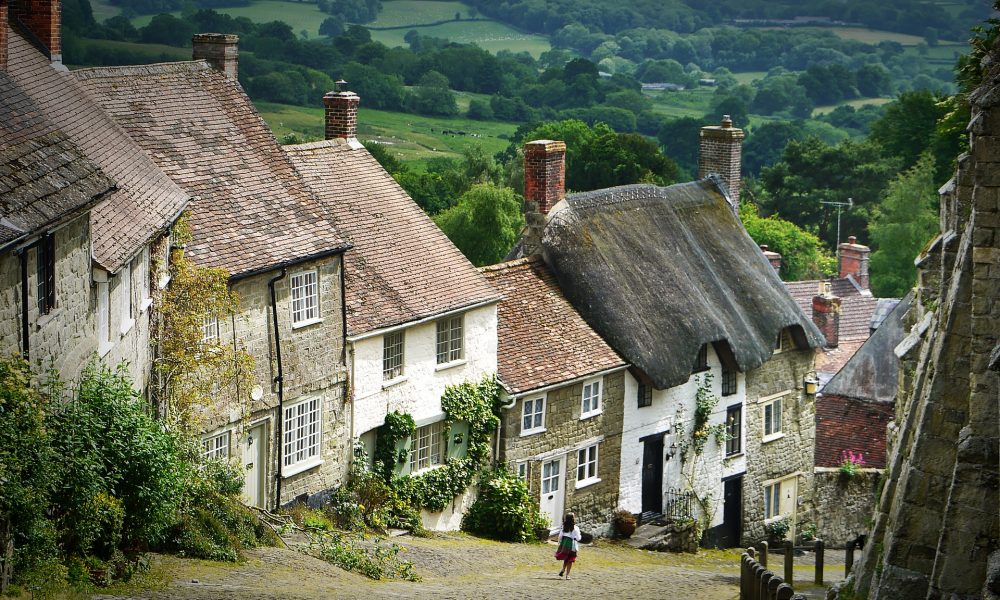 Here in the UK, we have plenty worth boasting about from a tourist perspective. We have London, with iconic destinations such as the London Eye and The Tower of London. We also have areas of outstanding natural beauty, such as Snowdonia and Cornwall. In short; there are plenty of reasons why people may want to visit our modest island nation. But, despite these benefits, there’s one significant downside which puts plenty of tourists off; we’re renowned for our rain.

There’s no point denying it; things can get pretty damp here. Even those of us who are used to the downpours can get pretty down about it all sometimes. It’s no wonder, then, that tourists bypass us for more sunny European destinations like Spain. 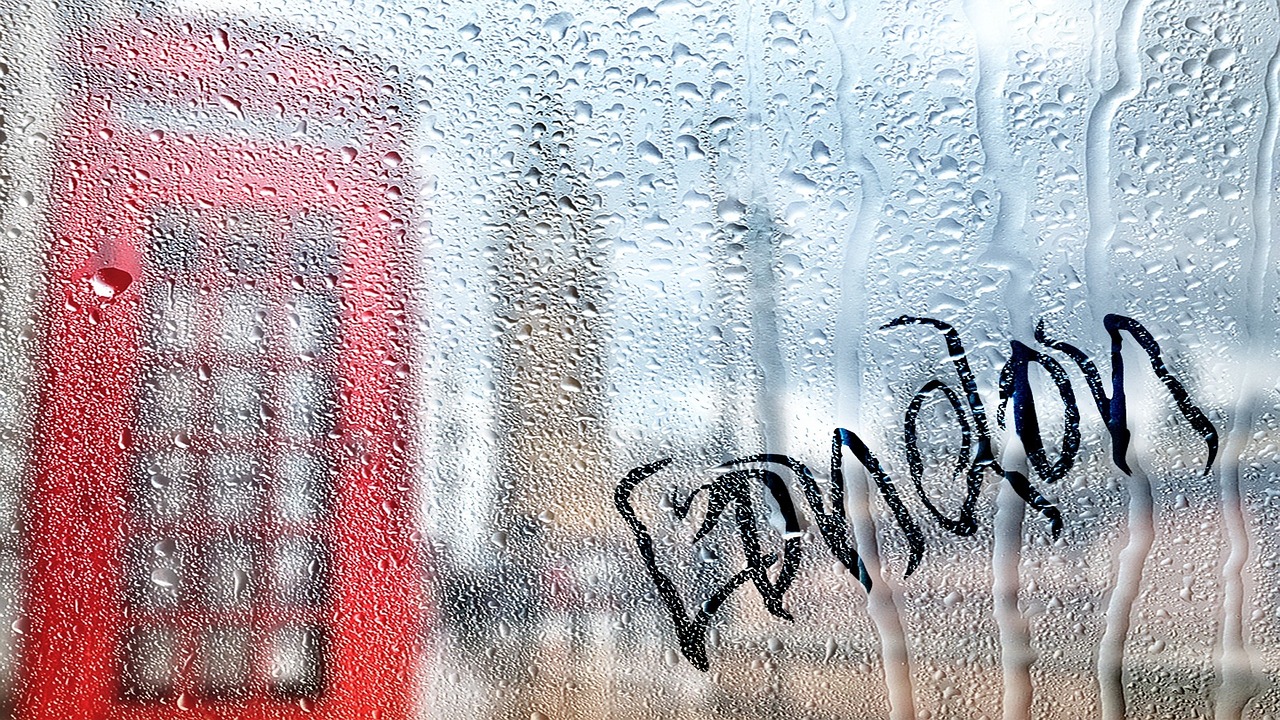 Still, there’s no need to let that rain on your vacation parade if you have your sites set on visiting. All you need to do is consider the following ways to keep your trip as dry as possible.

Think hard about where you stay

As with any location, the weather you can expect varies dependent on where you choose to say. While visitors from countries such as the U.S. may consider Britain pretty tiny, the climate still varies a lot. A trip to Scottish destinations such as Edinburgh, for instance, stand a much higher chance of washing out. Equally, Wales is notorious for heavy rain, with Snowdonia receiving more rainfall than anywhere else in the UK. Your best bet is to stick to the south, with areas such as London or the cities around it. If you want to take real precautions, note that Essex has the lowest downfall. If you’re worried, then, booking to stay there might not be a bad idea. 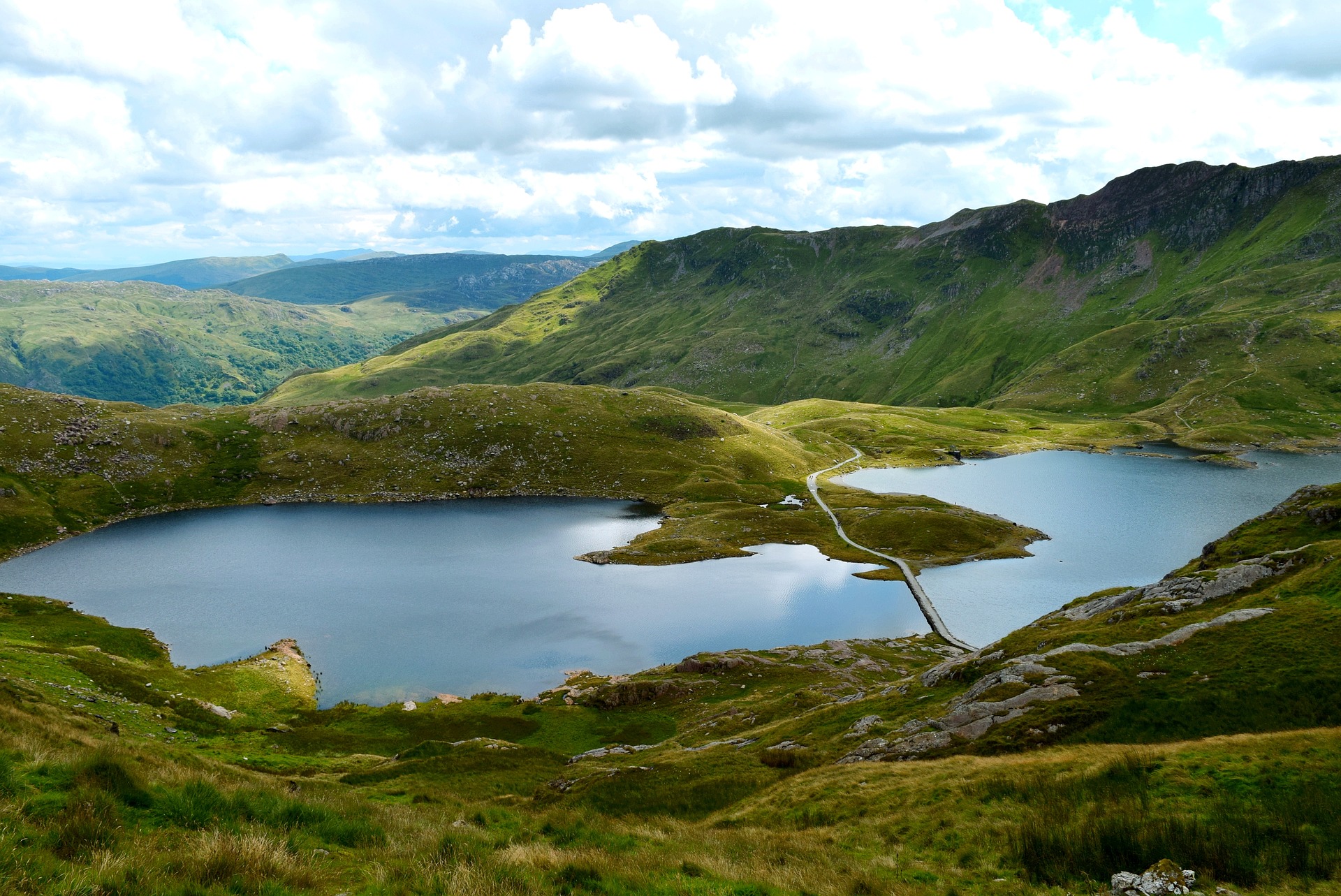 Consider the time of year

It’s also worth noting that time of year has some standing here, though not how you might expect. Winter is obviously damp, but it may surprise you to find out that July and August, though warm, are often our wettest months. They don’t joke about British summertime for no reason. Instead, your best bets for staying dry are May, June, and September.

If there’s one thing you need to know about British weather, it’s that there’s no guarantee. You could take every precaution and still end up with the wettest trip you’ve ever embarked on. Hence why you should embrace the possibility of rain by taking plenty of precautions. This means stocking up on raincoats and umbrellas for one. If you plan to spend a lot of time in the car, you may also want to go all out with an awning like those offered by 4WD Supacentre. Check it out before you go to make sure your roadside stop offs remain dry as a bone. You’ll thank yourself for it when the heavens open. And, trust us; they probably will.

So, there you have it. Your British stay doesn’t have to mean dancing in the rain. At least, not if you plan with downpours in mind!