A Trio of Indonesian Gems 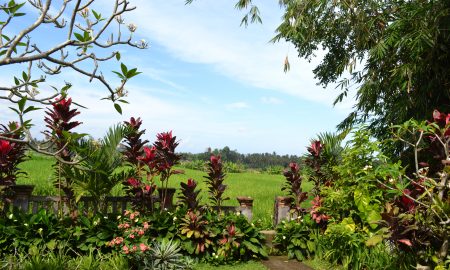 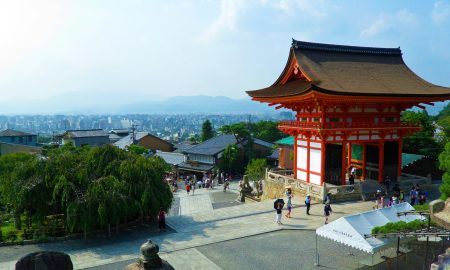 A Journey Around Japan in Two Minutes 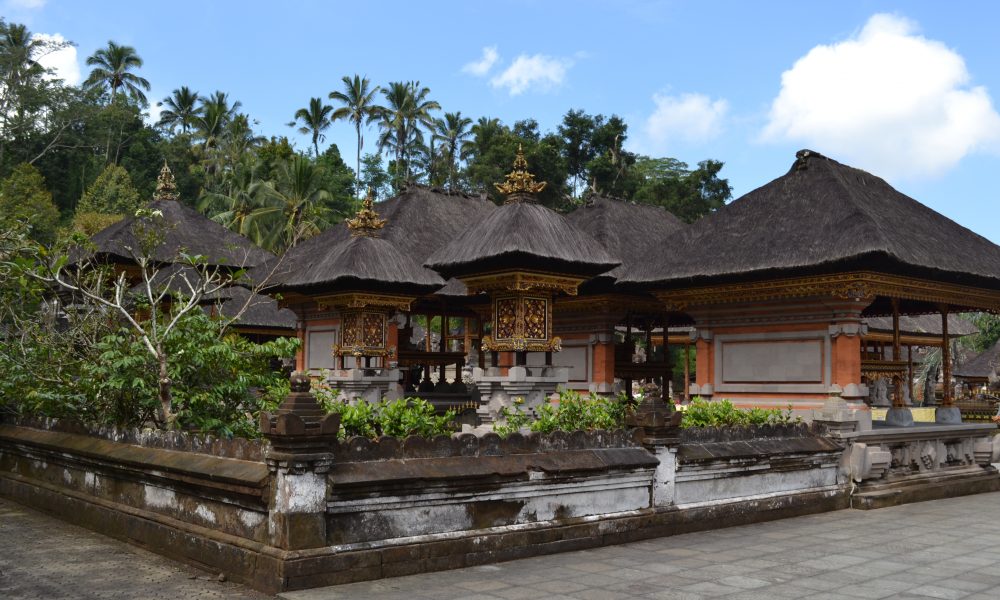 Formed of over 13,000 sprawling islands – only 6,000 of which are inhabited – Indonesia is the largest archipelago in the world. Comprised of expansive lakes, soaring mountains, active volcanoes and white-sand beaches, it’s also hands down one of the most diverse landscapes on the planet – albeit divided by the depths of the sea. Not for those without a suitable pair of suitable sea legs or people with an aversion to time spent in transit, travelling through Indonesia can be taxing. With a plethora of equally as alluring islands to choose from, etching your route onto a map takes great consideration, but there are a few Indonesian islands out there that you should ensure are top of your list no matter where the ocean road takes you.

So famed is the island of the gods that many mistake it for an independent country in its own right. Renowned for its vibrant culture and the colourful celebration of religion across the island, Bali has a reputation as the island that has it all. It’s a playground for the nightlife-lover, but a haven for the spa-going wellbeing buff in equal measure, that just so happens to be bursting with outdoor adventure. Whilst many take to the ancient temples for a slice of history, the island’s rich culture can be seen without ever leaving the streets. 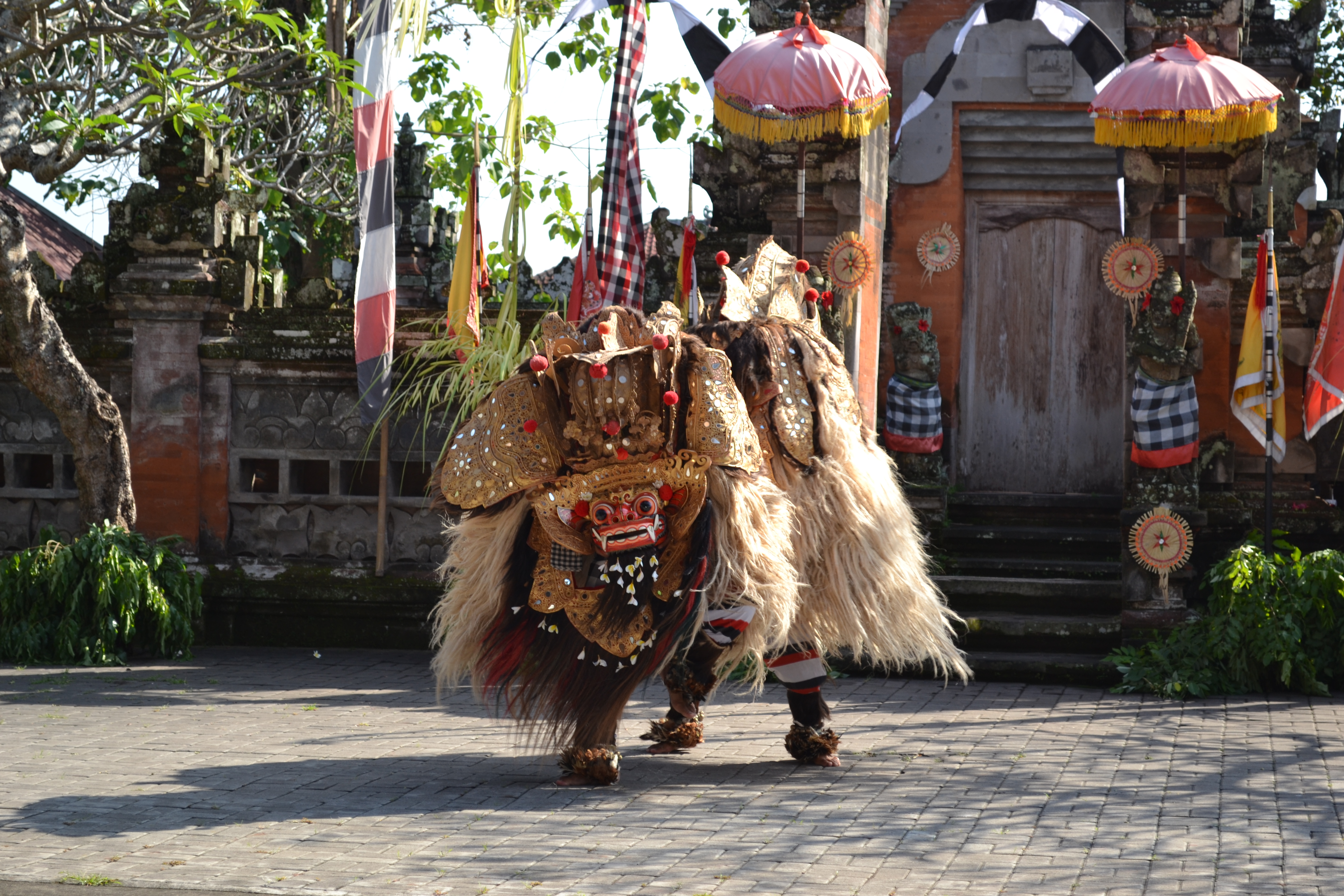 Wherever you are on the island, it’s Bali’s natural scenery that works wonders for the soul, as emerald green rice paddies fall from tier to tier to the backdrop of exotic flora and blue skies – all to the sound of nothing but silence. Each neighbourhood offers a different vibe, but some of the best hotels in Bali are tucked away in the forests of Ubud.  The cuisine on the island is far from ordinary, affording visitors the zesty spices so synonymous with the region, served with a spectrum of colour and flair. From volcanic hikes and downhill biking to beach bars and surfing schools – Bali has it all. 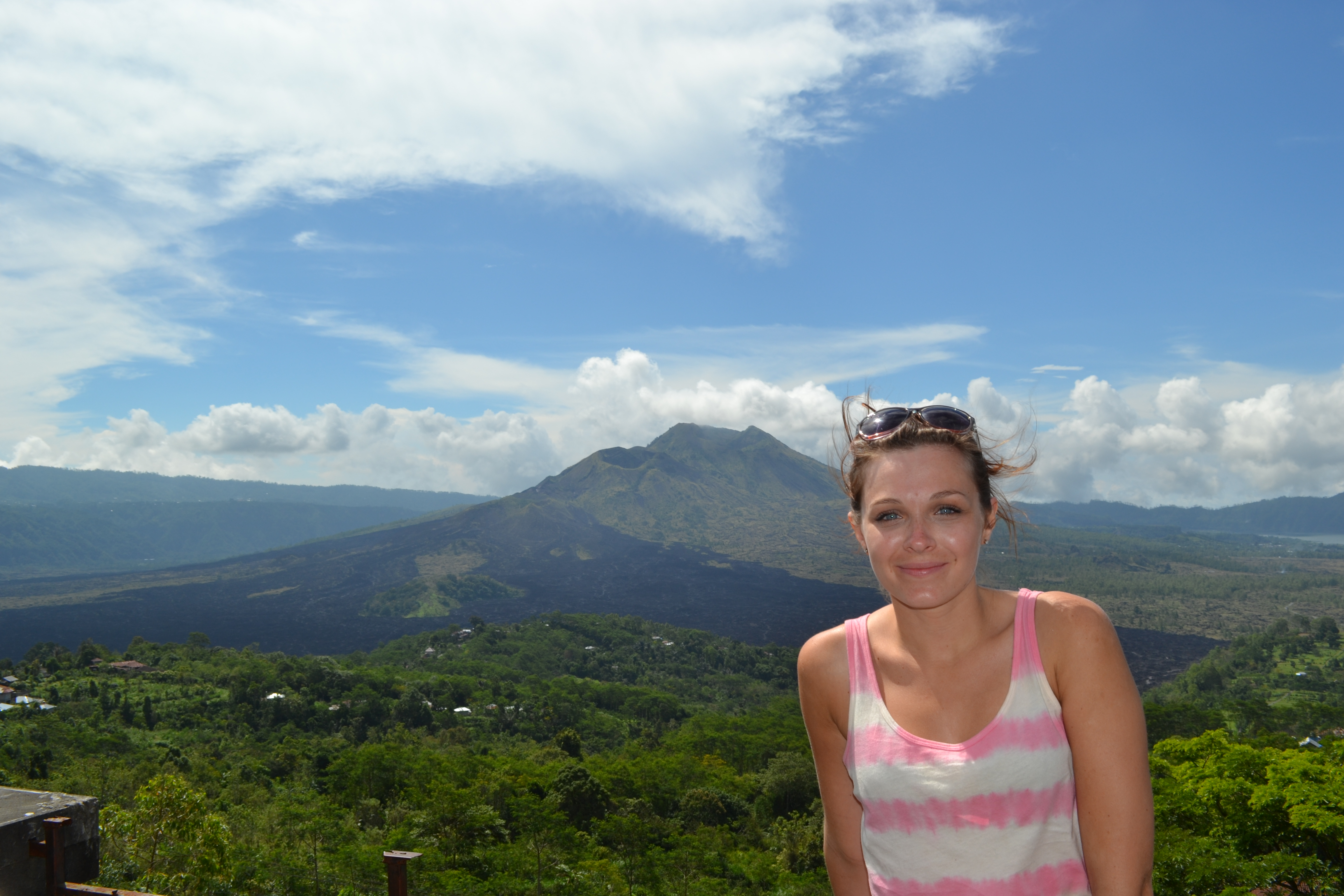 If you’re looking to get back to basics and  experience a world away from Bali – one of the lesser known Indonesian islands- Sumba should be your port of call. A triumph of natural creation, the island’s largest beach stretches over 2km and provides the ultimate in relaxation and seclusion. Surrounded only by the local villagers fishing, the island remains untouched by the souls of tourists’ feet. As one of the country’s leading horse breeding islands, riding off into the sunset through the fringes of the rice paddies or along the weathering shores is all part of the experience which can be enjoyed alongside a local guide. Rugged, rolling hills Rolling hills form the landscape, where hilltop villages can be seen from afar. A world of beaten tracks, ancient tombs, spectacular waterfalls and hidden villages await those who are ready and willing to head away from all things mainstream. 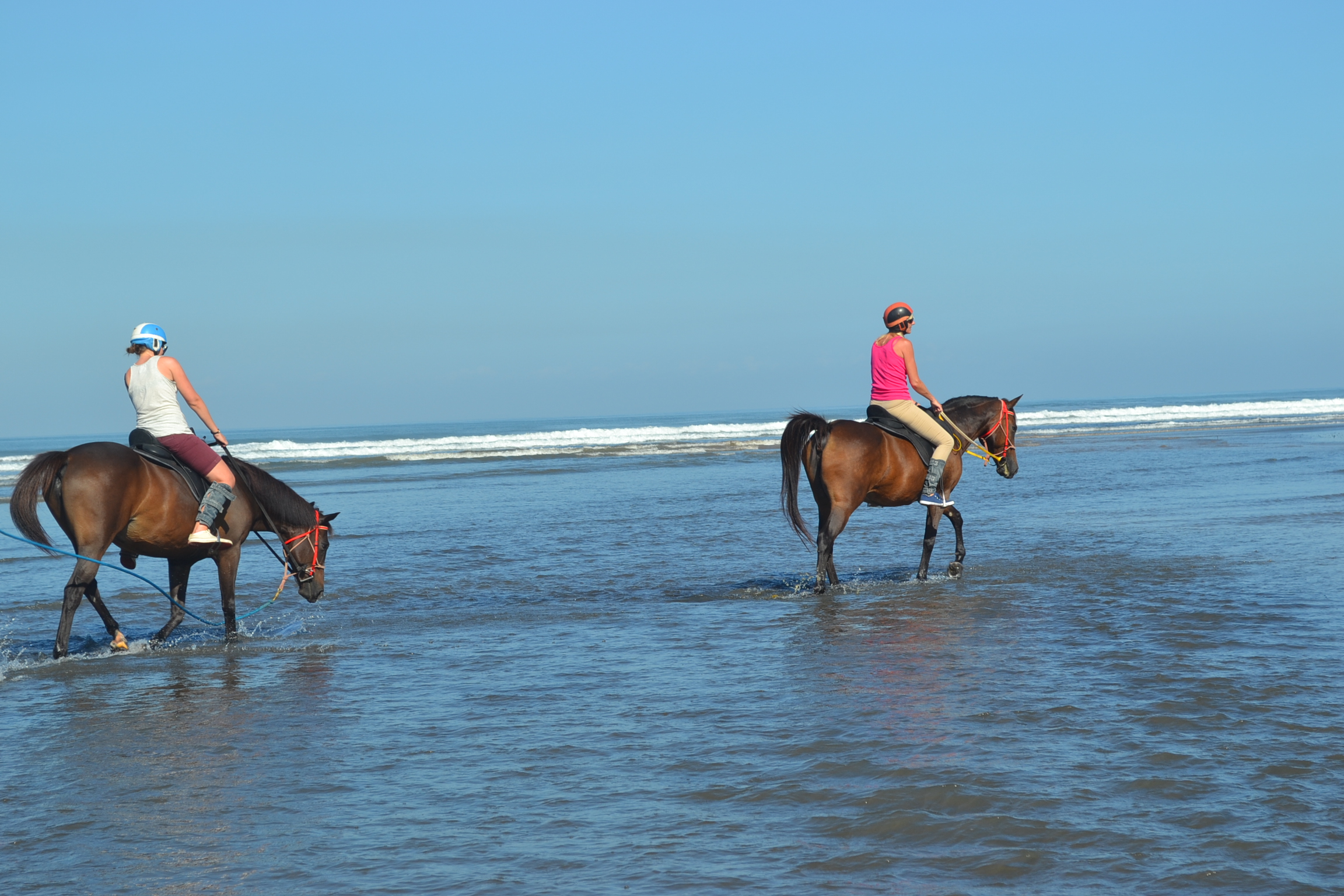 Horse riding with my mum!

Indonesia lies on what’s known as ’the ring of fire’, where the Indo-Australian and Pacific plates meet beneath the Eurasian plate, so it’s no surprise to hear there are 35 volcanoes that remain active. Flores is home to the remarkable Kelimutu Volcano and serves as one of the island’s most illustrious attractions. Upon its craggy surface rests three lakes at 1690m, each a different colour – although it’s said that their colours change according to the mood of the ancestral spirits that are rumoured to lurk there. The volcano is located amid the verdant clutches of Kelimutu National Park, which can be accessed from Moni, just 50k east Flores City. Those who take on the 8km path to the summit are rewarded for their efforts, as seeing the sunrise from beyond the lakes is a truly spine-tingling experience. Visitors can trail roads that remain unexplored by tourists, and really take the time to visit the many small villages where tradition runs deep. Besides from the volcanic appeal, the island is home to striking rice paddies, sensational dive spots and hidden coves boasting the most blinding of white-sand beaches. 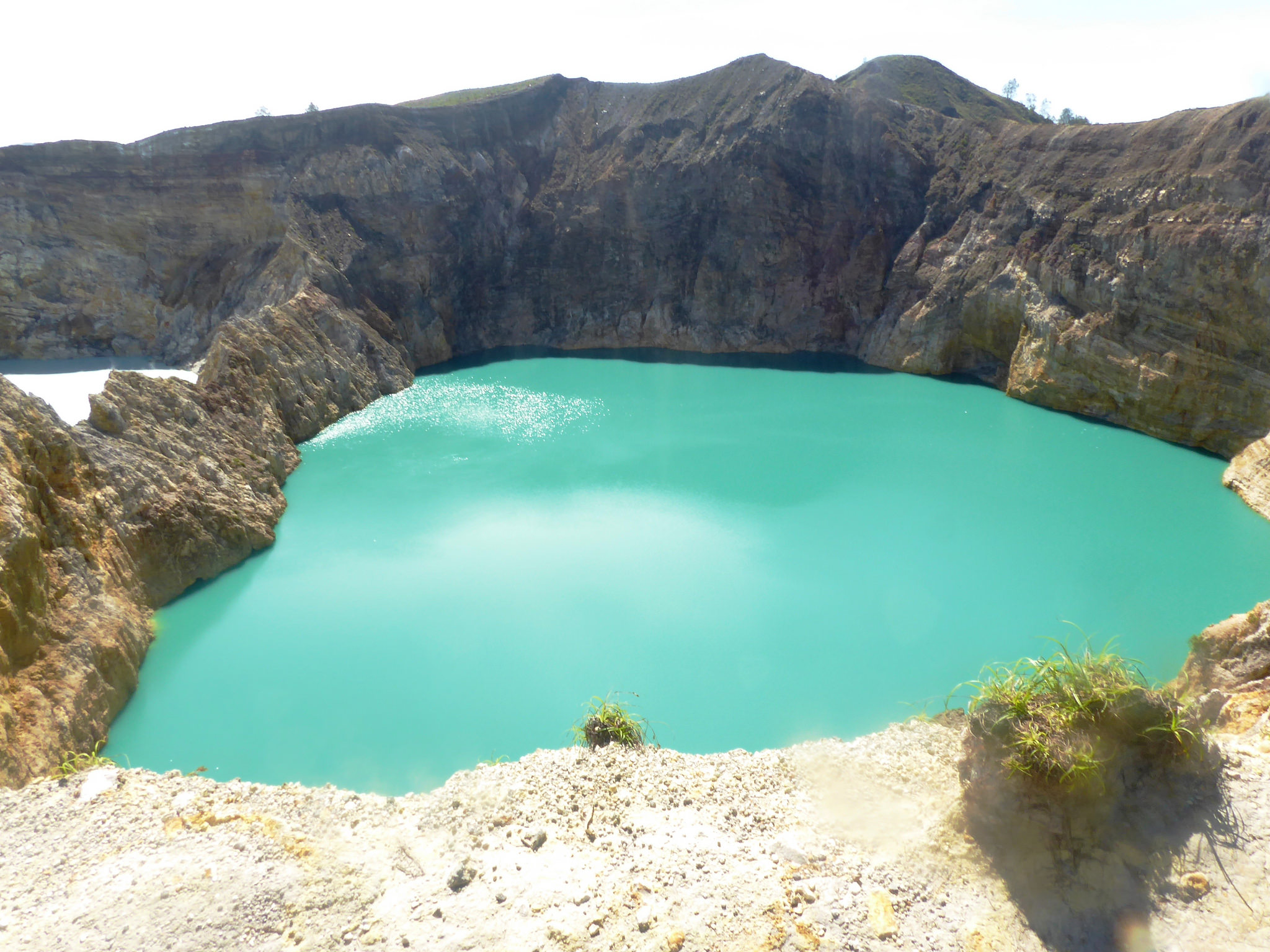