A Trip to the Holy Land 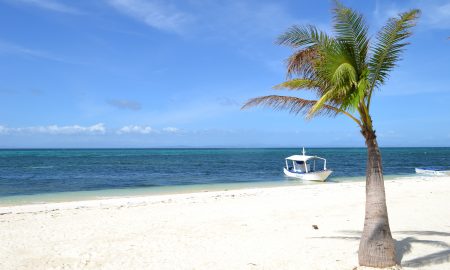 Malapascua Island: A Paradise on Earth 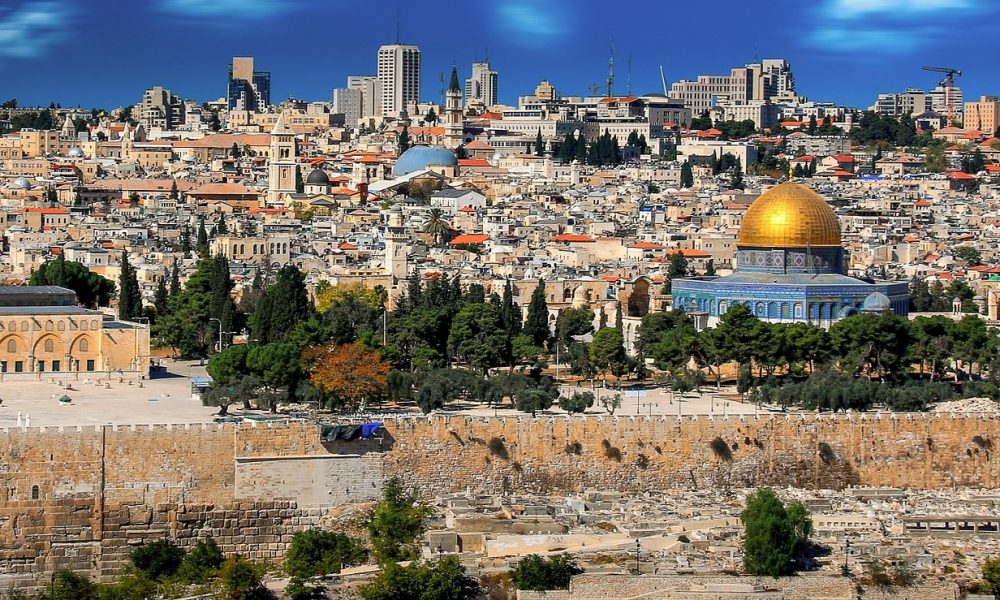 Israel was a nation-state carved out back in 1947 as a new homeland for the Jewish people to live, after the ravages of the second world war. Since then, it’s had one of the most fascinating histories of anywhere on Earth, as well as one of the most violent. Today, Israel attracts people from all over the world, thanks to its world-class culture, stunning natural beauty, and holy sites. Here are just some of the reasons why you should visit Israel.

The Scenery Is Diverse

Israel is a land of contrast. To the south of the country is the Negev Desert – a region full of wonder, salt lakes and a beautiful array of wildlife. The area is home to some of the hardiest people in the world – people who manage to live their lives with hardly any water. The region also plays host to numerous tales of times gone by where mankind persisted in harsh conditions and survived on nothing but the word of God. 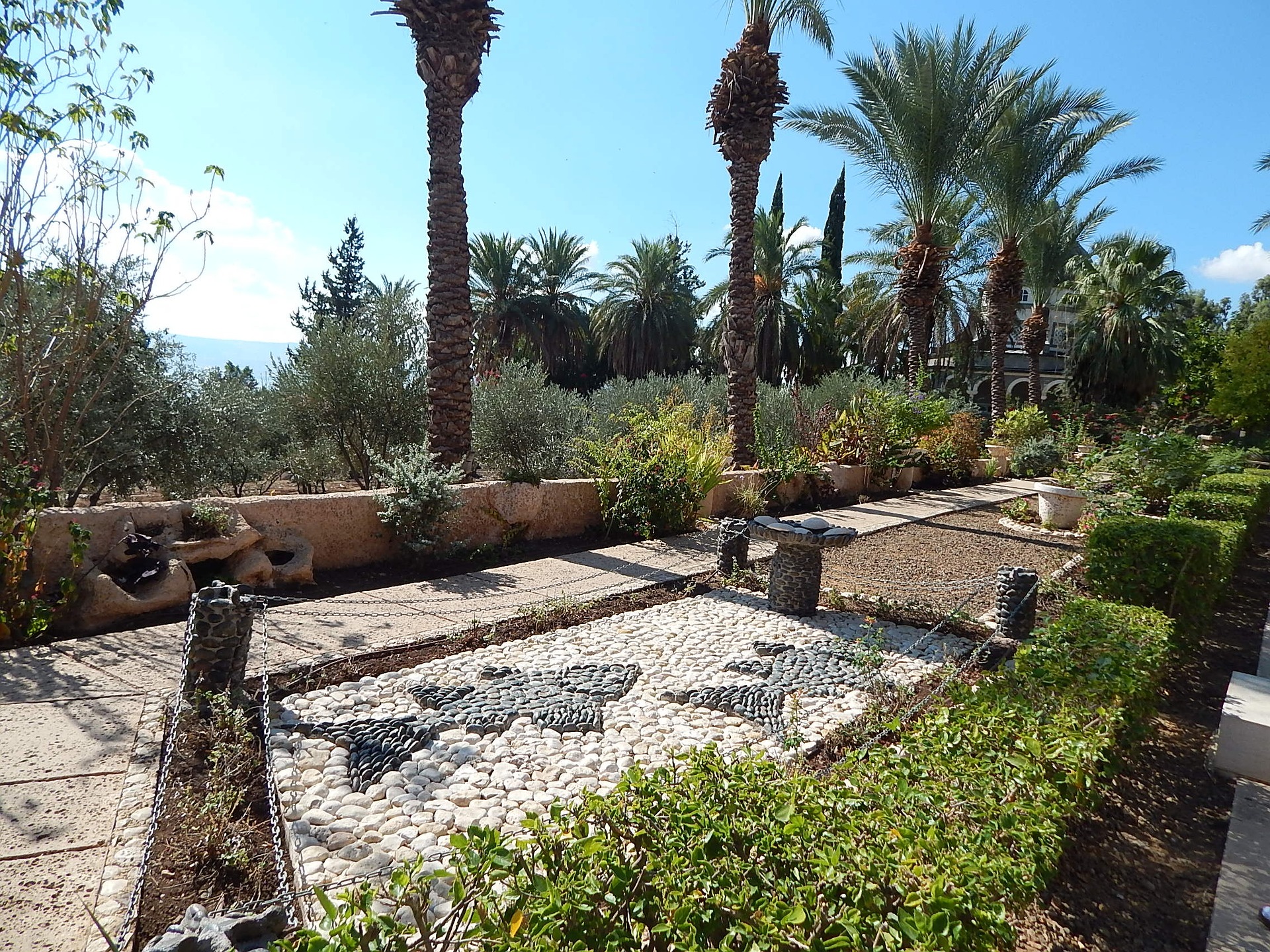 To the North of the country is Galilee. This is an area of the country that’s lush and green – very different to how many people imagine the region. It’s also the place where St Christopher, a man from Palestine, may have helped travellers cross a raging river into Israel. Thanks to his heroic actions, St Christopher became the patron saint of travel and is why so many travellers wear the St Christopher medal today. From Galilee, it’s just a 90-minute journey to the desert.

It’s Home to The Lowest Place On Earth

The Dead Sea is the lowest body of water on earth, some 430 meters below sea level. Because the waters are so salty here, people literally float in the water – a surreal thing to watch and experience in person. 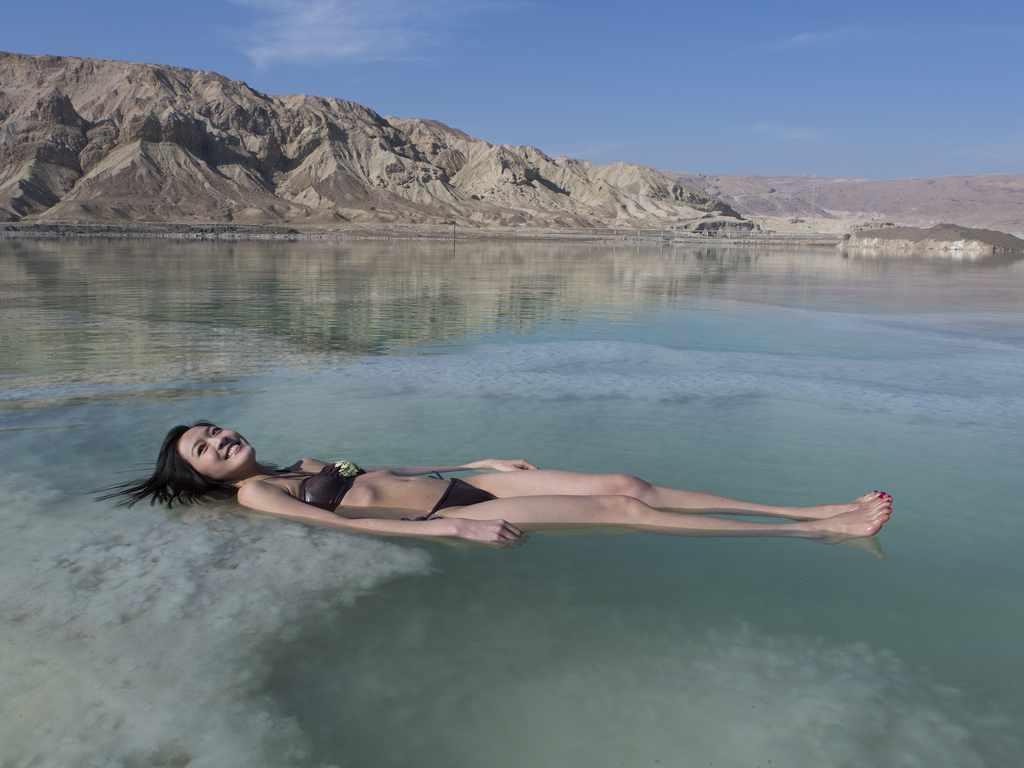 Thanks to its unique ecology, the mud of the Dead Sea is also used in beauty products. You can buy it locally packed in bottles, or scoop some up from the shores themselves for free.

Jerusalem is the Place to Experience Religious Culture

If you love travelling the world and experiencing different religious cultures, then Jerusalem is the place to go. Jerusalem has been called the holiest city in the world, and when you reach the Old City, it’s not hard to see why. The city is a melting pot of culture, filled with Christians, Jews, and Muslims. In the Old City, you’ll find the world-famous Al-Aqsa Mosque, the Church of the Holy Sepulchre and the Western Wall. Like any other capital city, Jerusalem is also home to plenty of art exhibits, science museums, and restaurants.

Tel Aviv has a different feel to Jerusalem. Whereas Jerusalem is all about culture, Tel Aviv is all about the nightlife. The city runs 24 hours a day, meaning that there are always places to go and party after dark. There are also beaches here, as well as great food and a convivial atmosphere, much like Miami or Hawaii at night. 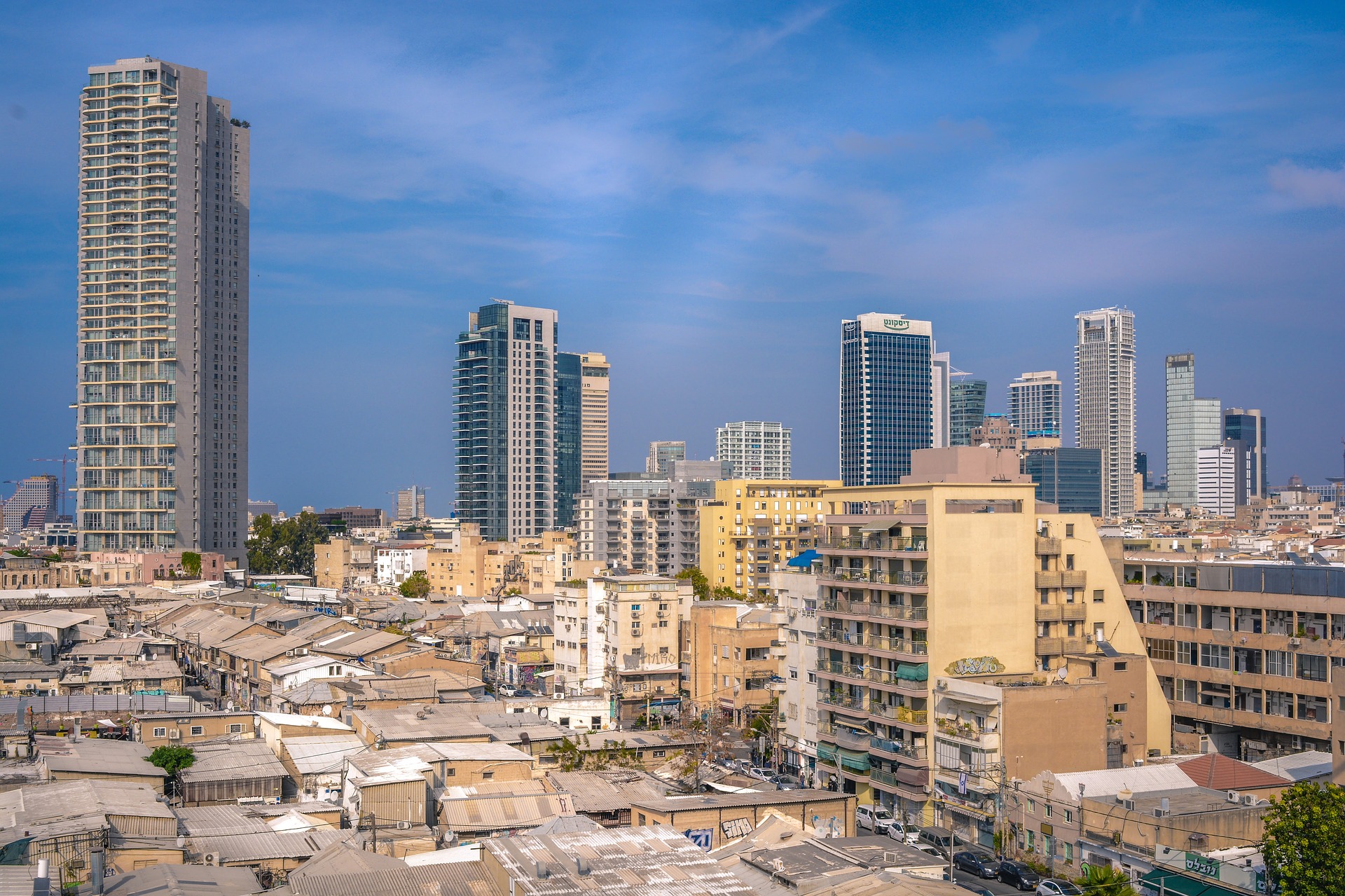